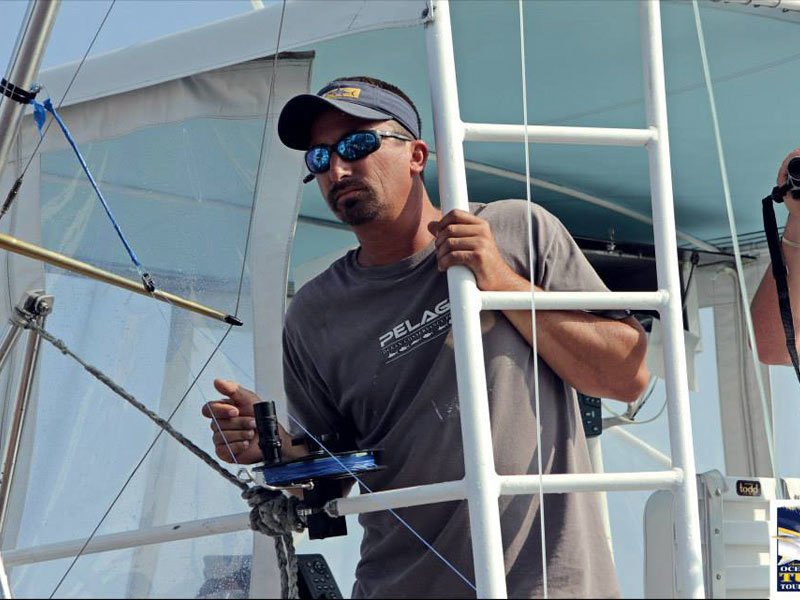 Captain Todd is a local resident from Delaware and Maryland and has been fishing the local Ocean City waters all his life as a mate and a Captain the last 20 years. Todd has one of the largest Captains information networks on the mid Atlantic coast. Serving as Captain on American Hunter(35′ Bertram) for 5 years, Justified(48′ Ocean Yacht) for 5 years and Restless Lady(46′ Julian Guthrie) for the past 10 years. He has multiple Tournament wins to include the White Marlin Open Blue marlin division in 2011 with a 699.5 lb Blue marlin. Todd has caught all the large species, 600 lb Mako Shark, 600 lb Thresher Shark, 600 lb Giant Bluefin Tuna, 325 lb Bigeye Tuna, 80 lb Yellowfin Tuna 80 lb White Marlin and 40lb Mahi Mahi. Blue marlin, Sailfish, wahoo, swordfish. 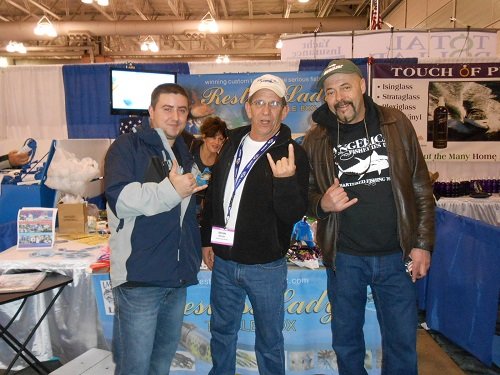 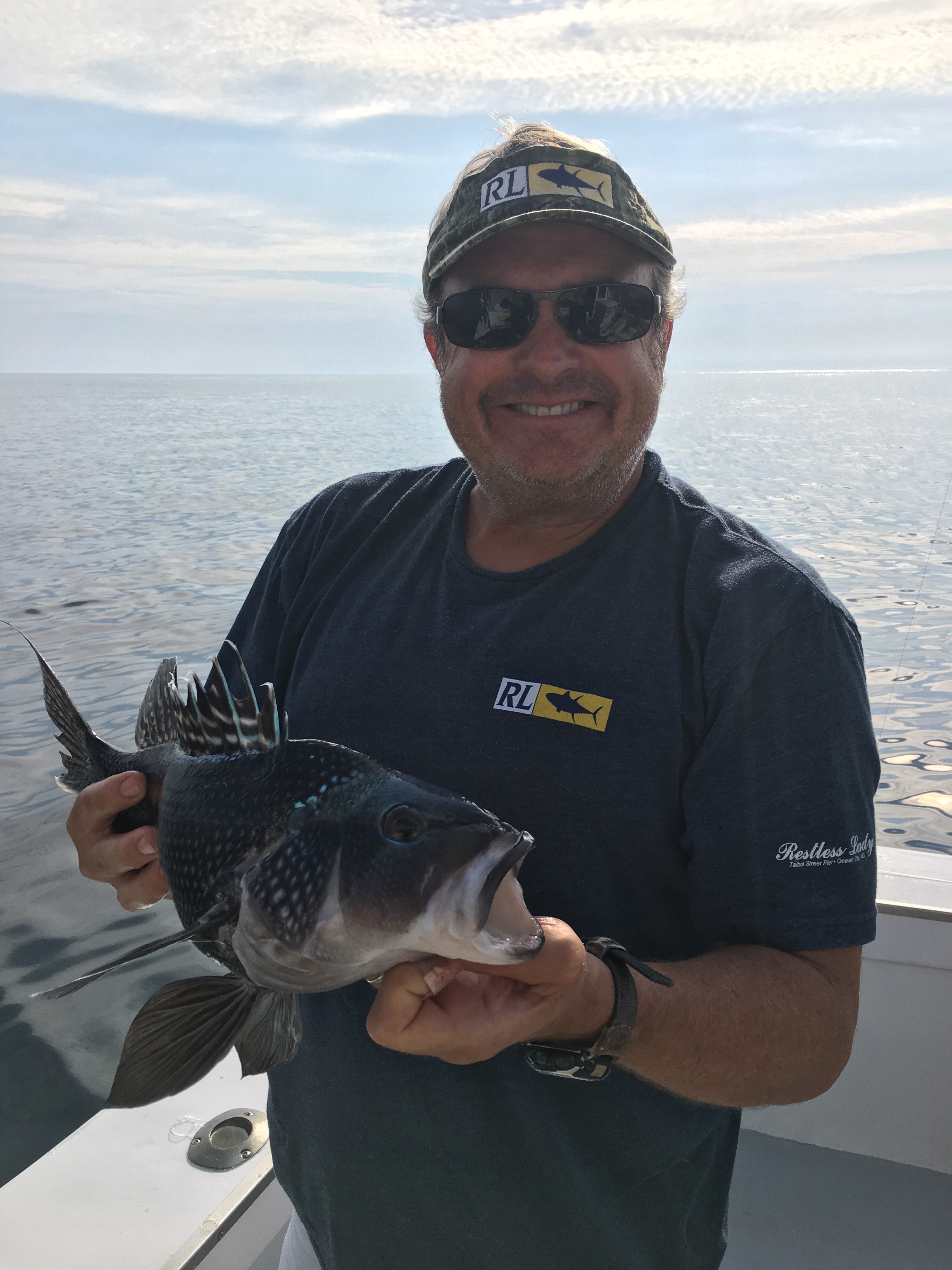 Captain Jim Duncan has been fishing off the coast of NJ, DE and MD for 50 years starting in 1968 on his father’s 31 foot Chris Craft Sport fish in Belmar, NJ. In 2009 Jim upgraded from a 29 foot Pursuit and partnered with Captain Sean Welsh to establish Restless Lady Charters. Jim holds a 100 ton Master USCG license. Jim fishes frequently with friends and family on Restless Lady and Restless Lady II and flies for United Airlines when not in the Restless Lady offices.

Your browser is out-of-date!

Our sister ships may have spots available for you.

ALL BOATS COME WITH LICENSED PERSONNEL, PERMITS, EQUIPMENT AND BAIT.
Made up of very successful, experienced Captains and mates. Up to 6 anglers. Call for more information.

Please call or e-mail us to see if we have this time available for you.

Thank you for your submission.